The regime of cowards murdered Shaimaa

Statement by the Revolutionary Socialists The regime trembles every time the anniversary of its great defeat in January 2011 approaches, when the Egyptian masses overthrew Mubarak and gave the thugs of the Interior Ministry a lesson they will never forget. No matter how often they try to deceive us and deceive the masses with their […] 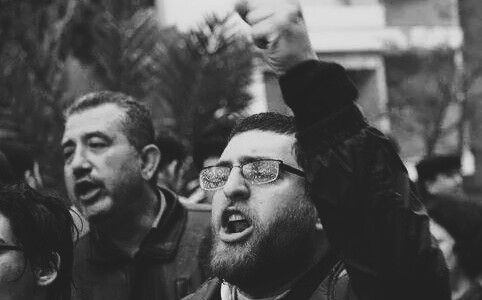