Freedom for the detainees … the masses are right to protest 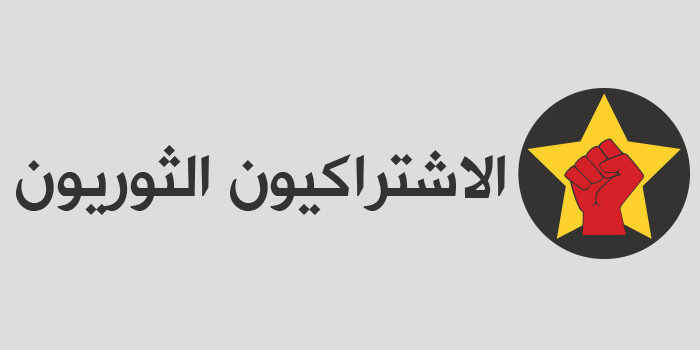 Statement by the Revolutionary Socialists, 27 September 2020

The significance of the demonstrations which took place in some governorates of Egypt in recent days cannot be measured by their size or how far they spread, nor by the way in which they were publicised or by who called for them. Rather, these demonstrations should be judged by the context in which they occurred. Although the protests were not large in comparison to demonstrations in the recent past, they were enormous considering the total crackdown on all forms of dissent and self-expression. The security services’ tightening grip has closed down the space for any kind of political and social activism, even blocking attempts to stand in elections. Independent media have been wiped out while prosecution and prison await anyone who tries to oppose the authorities.

This regime – which is even more brutal and tyrannical than its predecessors – deluded itself into thinking that silencing of all voices would keep it safe from the anger of the masses, and thus implemented economic policies which could lead to a popular explosion across the country. A series of decisions were taken in a short period including raising the prices of Metro and public transport tickets, raising the prices of electricity, gas, water and railway tickets and reducing the weight of the loaf of bread – any one of these could have triggered protests but for the deployment of the security forces all over the country. The demonstrations of the past few days have challenged the authorities, and made clear that protests are still possible, even without the presence of the media, political parties, trade unions or any other form of political or popular organisation.

The security context in which these demonstrations occurred makes them all the more important despite their small size. And the economic and social context makes the protests a more accurate gauge of the mood of Egyptians than any other kind of analysis. The fact that the regime’s policies were implemented quietly did not mean that anger wasn’t accumulating among the masses. It was the incredibly tight grip of the security services which prevented protests exploding over high prices and poverty, along with the regime’s hegemony over the media which imposed an atmosphere of panic and fear of any mass movement.

It may not be possible to confirm the size of the protests or how far they spread in recent days as a result of the media blackout. But there is no doubt that the scale of the anger on the streets is many times greater than the number of demonstrators. These will not be the last mass movement so long as the authorities continue to implement policies of impoverishment and persecution.

The Revolutionary Socialists Movement affirms its solidarity with every popular protest against these policies, as it affirms the absolute right of the masses to protest and express themselves. We totally reject the policy of arrests, prosecutions and repression carried out by the authorities. We demand the release of all the detainees and call for those who victimised the demonstrators to be held to account.