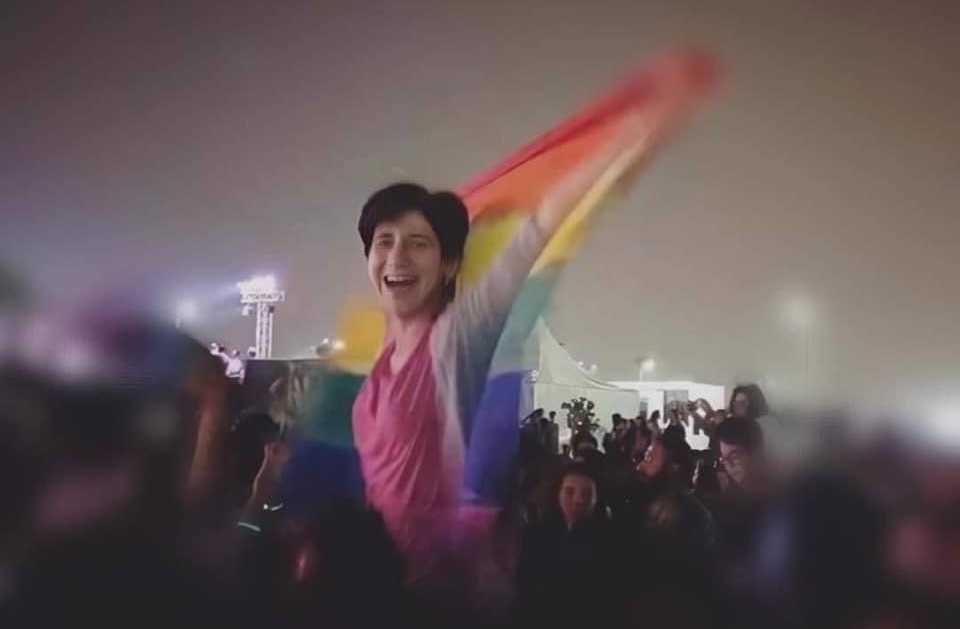 Statement by the Revolutionary Socialists, 16 June, 2020

The Revolutionary Socialists movement mourns the socialist activist Sara Hegazy who left our world yesterday, 15 June. We send solidarity to her comrades, family and loved ones who were not left a single minute to grieve by those who flooded her online obituaries with hateful comments.

Describing Sara Hegazy is difficult. She was an exceptional fighter for every cause she cared about, whether it related to gender, feminism, class or other issues she took up. She fought for LGBT+ rights against ostracism, hatred, and persecution, she was in solidarity with political detainees, and she spared no effort to support the struggles of workers against exploitation and impoverishment.

The experience of arrest, sexual assault, ostracism and discrimination stole Sara from us and from the world, after she developed severe depression which led her to take her own life, simply because the state wants to control our bodies, sexual orientation and private freedoms in general, just as it controls our livelihoods through impoverishment and starvation and denies public freedoms, using repression, arrests and torture.

Sara never committed a crime by declaring her identity. Harassment, rape, “virginity tests”, persecution based on sexual orientation or belief, are sexual crimes committed or condoned by the state itself. Persecution, incitement to hate and violence are also crimes.

Yet we have not lost the dream. Sara fought for a fairer and more merciful world. A different world which accepts diversity and is proud of it and fights against all forms of discrimination and exploitation. Continuing the struggle on the same path with patience and perseverance is the best tribute to her and the best response to the ongoing campaign of hatred. Our unconditional solidarity with Sara, her comrades, her loved ones and the LGBT+ community is solidarity against oppression, ostracism and hatred.